We are a team with tremendous experience in business law and estate planning–but before that, we are people. If we need to deal with some pretty heavy topics, we try to handle them with a sense of humor and empathy. Bring your smile, if you can, and if you cannot, we will try to help you find one.

Our attorneys represent individuals in the same areas–LLCs, corporations, business sales and purchases, and real estate transactions, as well as estate planning (including wills and trusts and powers of attorney).

We do not practice criminal defense, workers compensation, family law, tax law, or bankruptcy. We are very good at the things we do, but we will send you elsewhere if it is not in our wheelhouse. 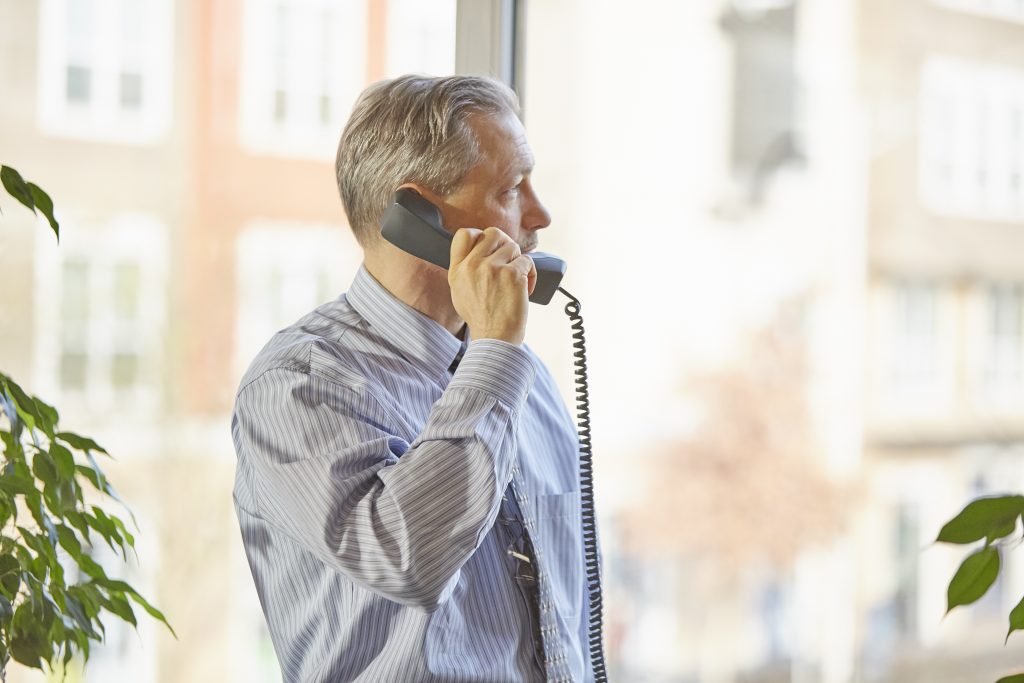 Shared pain is lessened, and shared joy is increased.

Derek D. Simmons is the founding shareholder of Simmons Law, P.C. He was reared in Dodge City, Kansas, which leads him to joke that he is the original guy who “got the hell out of Dodge.” He obtained a Bachelor of Science degree in Journalism–as well as a borderline obsessive passion for college basketball–from the University of Kansas (Rock Chalk Jayhawk!).

Derek earned his Juris Doctorate degree and most of his table tennis skills at Northwestern School of Law of Lewis & Clark College (now known as Lewis & Clark Law School), where he served as Editor in Chief of the Journal of Small & Emerging Business Law, which totally rocked during his time at the helm, and which later merged into the Lewis and Clark Law Review.

He began his legal career as a clerk at the Oregon Court of Appeals, where he worked with one of his role models, Judge David V. Brewer. He then joined a Eugene law firm where he was mentored by Donald R. Laird, who taught him the importance of responding quickly to clients (among other things).

Derek lives in Roseburg with his spouse and their four children. He is active in Rotary, serves as a member of the Board of the Umpqua Community College Foundation, and is passionate about supporting the Boys & Girls Club of the Umpqua Valley. He religiously observes St. James Day, the holiday honoring James Naismith, inventor of basketball. In his other spare time he hikes, reads, and schemes to get the lawn mowed without actually mowing it himself.

Jannie Prawitz began working with Derek as a paralegal in 2009. At Simmons Law, P.C., she serves as paralegal, bookkeeper, administrator, and generally, Derek’s boss.  Jannie has lived in Roseburg for the past 20 years with her husband, three daughters, son-in-law, four dogs, and a cat.  (We pushed for her to have either two or five cats, just to make the numbers line up better, but she would not go for it.)

Although her favorite pastime is poking Derek with a cattle prod, Jannie also serves the Umpqua Actors Community Theatre (UACT) as a director, actor, and all-around theatre lackey.  She loves to spend time with her friends sipping wine on the patio, reading, traveling, and camping near any body of water. Jannie is far too young for a bucket list, but one item she is working on is to attend every major sporting event – from the Olympics to the Super Bowl to the Final Four to the World Series and even the curling world championships. The only variable is time.

Carin Littlesinger is the top-ranked (and only) Irish Native American that we know. She moved to Oregon from Montana just before the turn of the century. She joined Derek as a business paralegal in 2012 after a career in criminal law working with various government entities.

Carin earned a Bachelor of Science degree in Paralegal studies from Kaplan University (now known as Purdue University Global–go Boilermakers!). Rumor has it that she also undertook small weapons training at Langley, Virginia, but she will neither confirm nor deny it. Either way, we have confirmed that she is a member of Front Sight, so we do not recommend messing with her.

When she is not keeping Derek organized, Carin enjoys anything outdoor related, with an emphasis on hunting and fishing. Her other favorite hobbies are reading, listening to music, and spending time with her expansive and extended family. Her greatest joy in life is beating her family in shooting competitions

If you are interested in working with us, please drop us a line. We would love to hear from you.